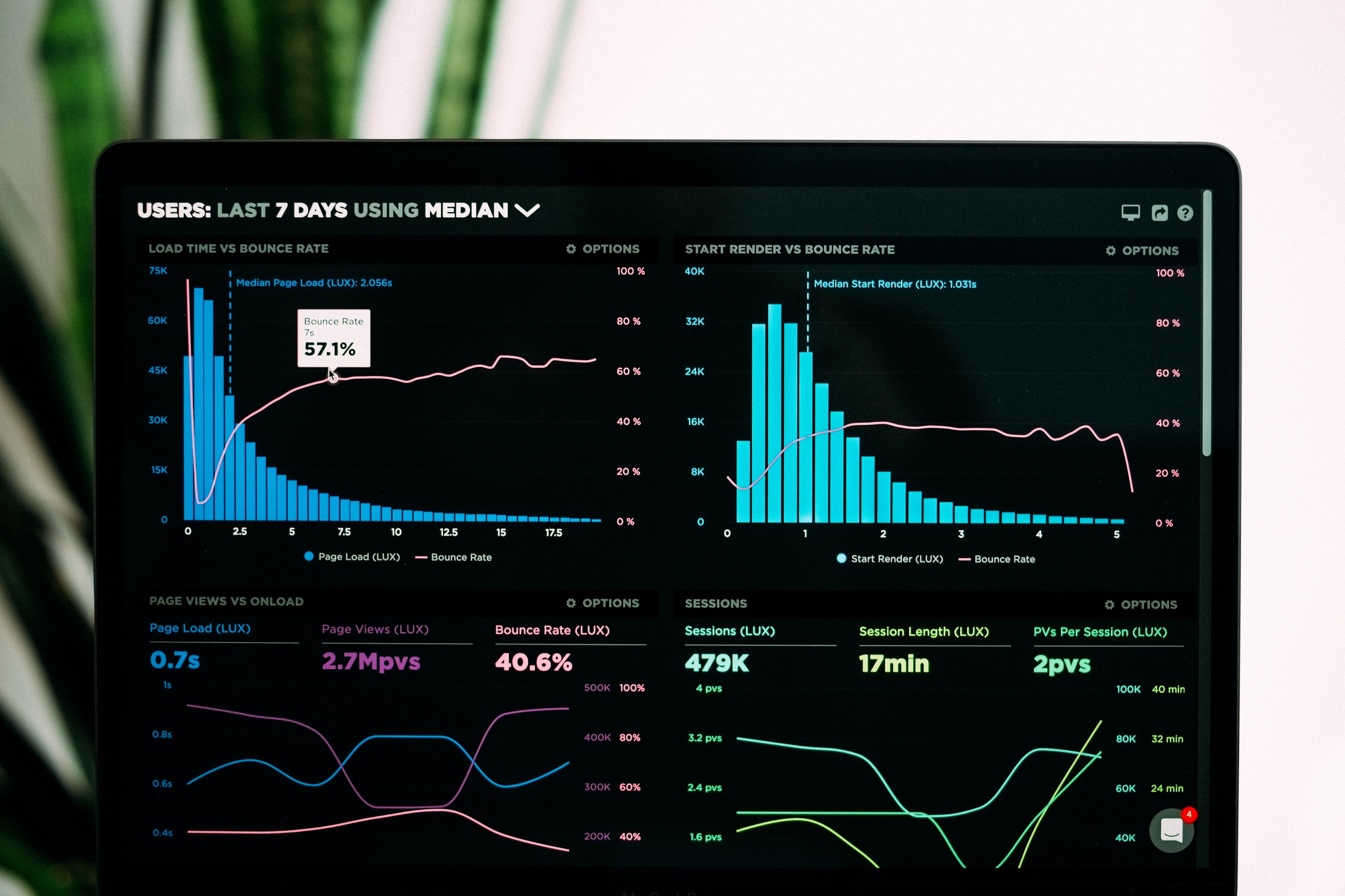 What data types exist in R?

There are the 6 most common data types in R:

Datasets in R are often a combination of these 6 different data types. Below we explore in more detail each data types one by one, except the data type “complex” as we focus on the main ones and this data type is rarely used in practice.

In other words, if you assign one or several numbers to an object in R, it will be stored as numeric by default (numbers with decimals), unless specified otherwise.

Integer data type is actually a special case of numeric data. Integers are numeric data without decimals. It can be used if you are sure that the numbers you store will never contains decimals. For example, let’s say you are interested in the number of children in a sample of 10 families. This variable is a discrete variable (see a reminder on the variable types if you do not remember what is a discrete variable) and will never have decimals. Therefore, it can be stored as integer data thanks to the as.integer() command:

Note that if your variable does not have decimals, R will automatically set the type as integers instead of numeric.

The data type character is used when storing text, known as strings in R. The simplest ways to store data under the character format is by using "" around the piece of text:

If you want to force any kind of data to be stored as character, you can do it by using the command as.character():

Note that everything inside "" will be considered as character, no matter if it looks like character or not. For example:

Last but not least, although space does not matter in numeric data, it does matter for character data:

As you can see from the results above, a space within character data (i.e., within "") makes it a different string in R!

To know the different levels of a factor variable, use levels():

By default, the levels are sorted alphabetically. You can reorder the levels with the argument levels in the factor() function:

Character strings can be converted to factors with as.factor():

The character strings have been transformed to factors, as shown by its class of the type factor.

A logical variable is a variable with only two values; TRUE or FALSE:

Conversely, numeric data can be converted to logical data, with FALSE for all values equal to 0 and TRUE for all other values.

Thanks for reading. I hope this article helped you to understand the basic data types in R and their particularities. If you would like to learn more about the different variable types from a statistical point of view, read the article “Variable types and examples”.